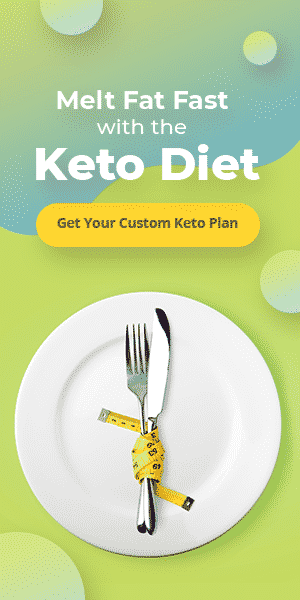 Golden paste is a handmade substance that has a variety of other names such as golden milk, turmeric paste, but it is most commonly known as golden paste.  It gained popularity in the past few years but the origin of golden paste can be traced backed to ancient Indian culture.

The name of this substance comes back to its bright yellow or golden color that comes from the use of turmeric as its main ingredient.  The paste is made by combing turmeric, natural milk, with spices such as cinnamon, ginger, and other additional ingredients.

The reason that golden paste has gained popularity in recent years is that it comes with great health benefits.  It has been known to help boost the immunity of your body, clear your body of toxins, and help your body stay healthy.  Golden paste has even been used to keep your dogs and cats healthy!

Below we will go through the health benefits of golden (turmeric) paste, as well as our golden paste recipe. 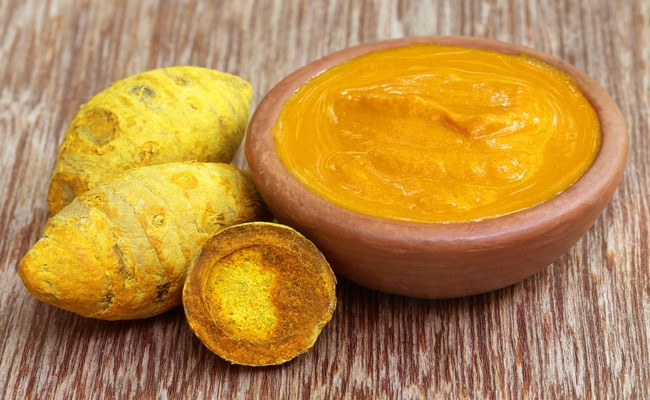 Golden Paste Benefits For Your Health

You have probably heard about the many benefits that turmeric golden paste can provide you as well as your pets.  Below we will go through and list the most beneficial things from this substance.

The main ingredient of golden paste and golden milk is turmeric powder.  Turmeric is known as one of the most popular spices in the world because of the great flavor it adds to dishes, but also because of the antioxidants within the spice.  Antioxidants are utilized by your body to help protect your body from cell damage and helps repair your cells.

Antioxidants are important for proper function of your cells but it also help fight the signs aging as well as fight off infections and sickness.  Golden paste is so popular because the antioxidants will have a near immediate impact on your wellbeing.

Paste Can Help With Joint Pain

Millions of people around the world are struggling with inflammation and joint pain because of years of wear and tear.  The buildup of inflammation can lead to increased risk of diseases such as cancer, heart disease, Alzheimer's, joint pain, and other issues.

If you are struggling with inflammation or joint pain it is important to seek out a a way to alleviate the issue.  Many people have been seeking out options such as golden paste because of the turmeric and curcumin within in the paste that can help treat joint pain.  These ingredients provide many people and pets great relieve without any noticeable side effects that prescription options offer.

Can Help With Brain Function

Golden paste can be great for your body but it can also be good for the health of your brain as well.  There have been recent studies that showed a connection between the ingredients in the golden substance and an increased level of brain-derived neurotrophic factor.  This factor is known for helping your brain promote the growth of new cells but also helps sustain healthy blood flow to the brain.

An increased level of this factor has shown connections with a lower likelihood of brain disease such as Alzheimer's disease.

Now that you have an understanding of how beneficial golden paste can be for your health, we will know teach you how to create your own!  The recipe is relatively straight forward but it is important to follow the recipe instructions below.  After you have made the substance a few times then you can begin to alter the recipe to fulfill your desires.

Most recipes will all contain the following ingredients: turmeric powder, ginger, cinnamon, black pepper, and a liquid such as milk or water.  Recipes can change by adding other ingredients such as coconut oil or altering how much of each ingredient goes into the recipe.  Below is the recipe that I use for golden paste:

We combine all of these ingredients into a small pan on the stovetop.  We highly recommend utilizing a low heat setting in order to not over heat the combination.  We slowly will mix the ingredients together until the oil is completely melted.  If you don't have any turmeric we believe it is vital for the recipe, but if you don't have any then there are a few alternatives for turmeric.

Turmeric golden paste has been used for dogs and cats for years because of the health benefits it provides them.  The paste has been used to improve the health of humans and it can also be used to help improve the help of dogs and cats.  Turmeric golden paste for dogs is often used to help dogs that struggle with joint pain or inflammation.

If you have an older dog that is having trouble walking or climbing up stairs, we believe this can be a great option to help alleviate their pain and inflammation.  We typically will make extra paste so that we have enough for our family as well as enough to give to our dogs.

As you can see this recipe is very similar to our recipe for humans but instead of milk we add water as milk can upset a dogs stomach.  And we reduce the amount of spices since dogs have added flavor sensors in their tongue and mouth that we don't want to overwhelm.  We use the same amount of turmeric powder for our dog recipe compared to our human recipe.

Should You Skip Dinner or Eat Before Bed?